So Christmas 2018 was our first REAL Christmas together.
We bought our first tree, decorated it and I made our first Christmas decoration for the house,
A  No Sew Gnome!!!!
I can't find the original tutorial for the gnome
as I hand wrote it off my phone while waiting at the doctors surgery "bored obviously"
but I do remember the supplies I needed for this particular gnome.


I hope its understandable enough without measurements and exact science-y stuff :)
Enjoy and Happy Crafting! 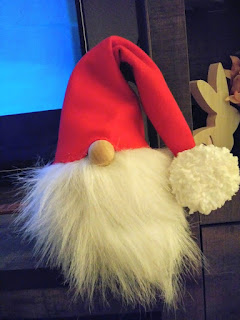 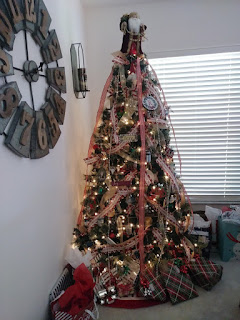 Dee
I'm a Bowler, Corn-holer and love to capture moments frozen in time with my canon, when time allows. I work in a Bowling Pro Shop and do enjoy it but would much rather be home like a lot of us. My boyfriend and I share our home together and are slowly turning our home into a country/ rustic theme(which is a huge step up from his very empty bachelor environment, that it was when we first moved in together) I've just started the world of crafting with my Cricut Maker, I love making cards and home decor.. This blog will be all about my journey as an amateur in this world of amazing crafter"s. I'm not very good at this crafting thing, but I try, and refuse to give up, so for the most part you'll visit my travels and laugh off the exceptionally bad choices and errors I make every day with me.

The First thing I must say is ” I’m not a crafter by nature in any way shape or form! I ten pin bowl, play  cornhole , take photographs ran... 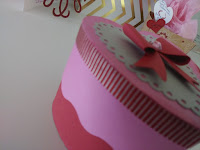